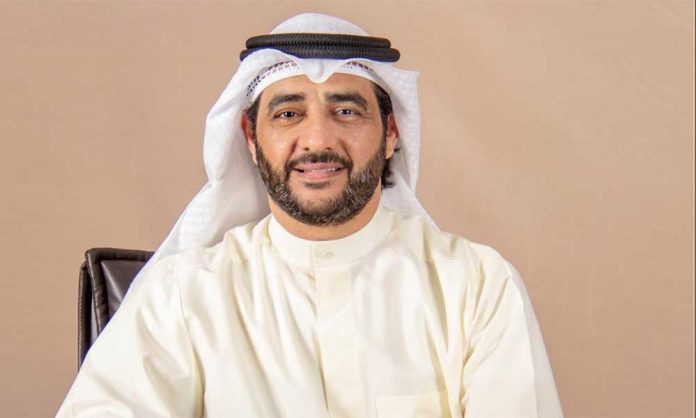 Karachi, April 16th, 2020: The Board of Directors of K-Electric Limited, has elected Mr. Riyadh S. A. A. Edrees as the new Chairman of the Company with effect from April 09, 2020, at the recent Board Meeting.

Mr. Edrees, who has nearly twenty-five years of experience across the fields of Construction, Finance, Oil & Gas and Telecommunications and Academics initially joined the KE Board in November 2005 at the time of privatization of the Company and acted as a Board member till May 2009. Mr. Edrees rejoined KE Board in July last year. He is also Chairman of Meezan Bank Limited – Pakistan, Chairman and Managing Director of Ikarus Petroleum Industries Company and is a member of the Board at a number of other companies. He also serves as the Deputy Chief Executive Officer – National Industries Group Holding, Kuwait. Mr. Riyadh holds a BSc in Chemical Engineering from the University of Newcastle and an MSc in Chemical Engineering from Kuwait University.

“I am honoured to lead K-Electric as its new Chairman. A trendsetter in the power sector, KE is one of the most successful cases of privatization in the country, and I look forward to working with all our stakeholders to take the Company further ahead.” said the newly-elected Chairman.

KE’s transformation, from a loss-making and debt-ridden strategic asset into a leading energy player today, underpinned by an investment of more than USD 2.4 billion dollars represents one of Pakistan’s most well-recognized operational turnaround stories and it is well positioned to build on its existing success. K-Electric benefits from a deep bench of talent and industry expertise, and the leadership team remains fully committed to continue executing on strategic priorities through planned initiatives of around USD 3 billion over the next four years in all business verticals along with its customer-first approach, safety, reliability and sustainability initiatives and regulatory strategy. 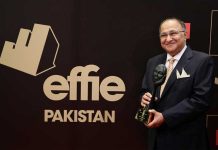 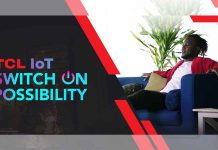