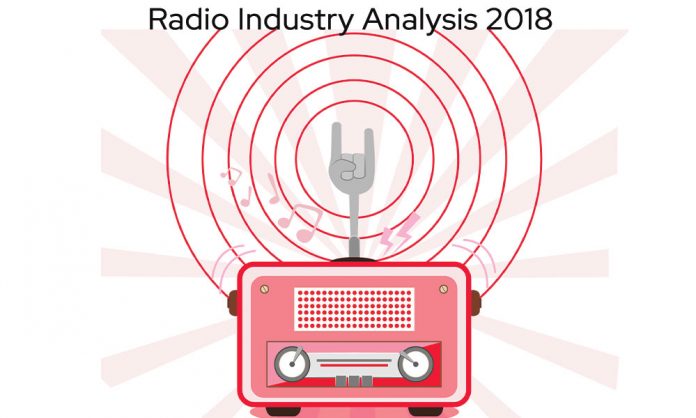 The research and analysis is conducted and provided by Media Miles.

Govt. of Pakistan was the top advertised brand on FM radio in December 2018 at 6%, followed by Jazz Cash at 5% respectively.

Government of Pakistan was the highest advertiser during December 2018 with 9% share.

Evening Drive Time was the highest advertised part of the day followed by Late Evening, i.e. 26% and 23% respectively. 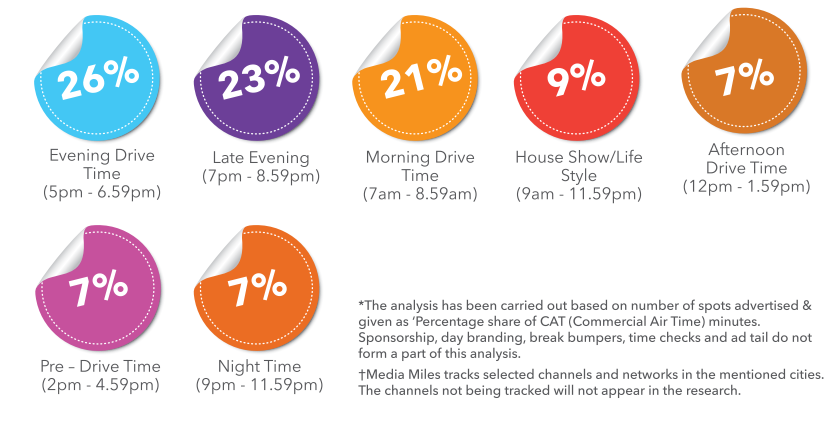 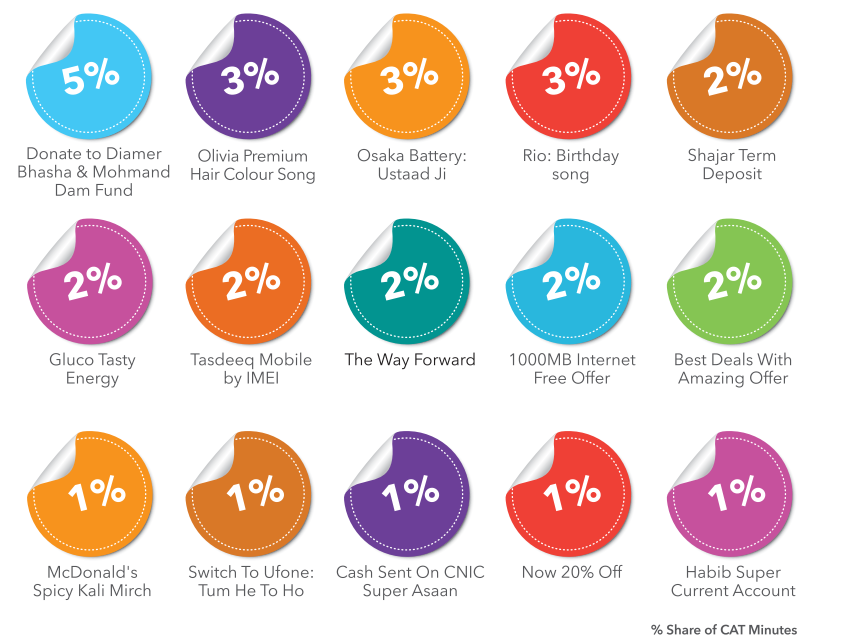 Government advertised the highest in the month of December 2018 with 12% share, followed by Telecom at 10%. 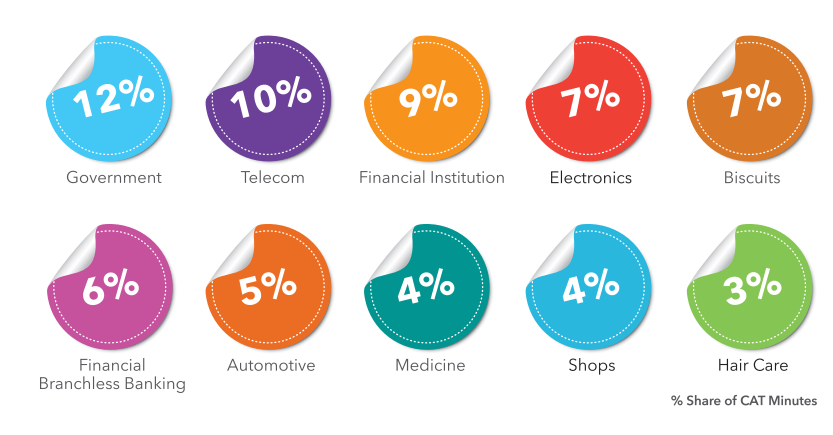 *The analysis has been carried out based on number of spots advertised and given as ‘Percentage share of CAT (Commercial Air Time) minutes. Sponsorship, day branding, break bumpers, time checks and ad tail do not form a part of this analysis.

Media Miles tracks selected channels and networks in the mentioned cities. The channels not being tracked will not appear in the research. 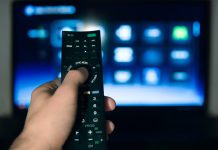 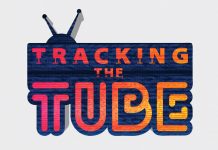 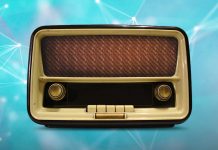 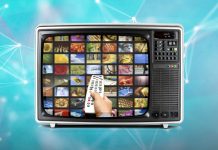 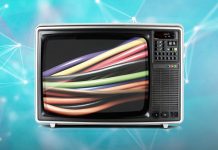