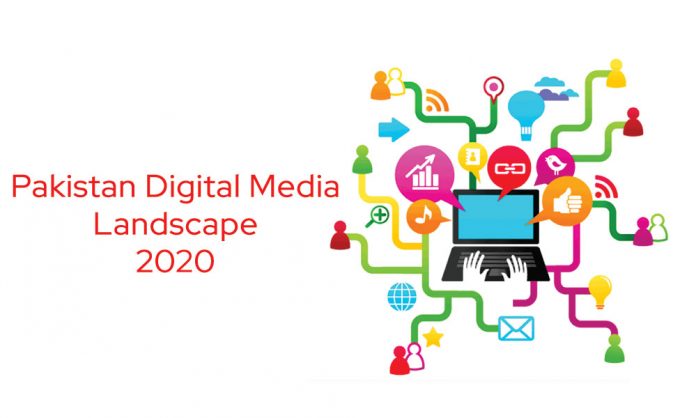 As published in Synergyzer Annual 2021 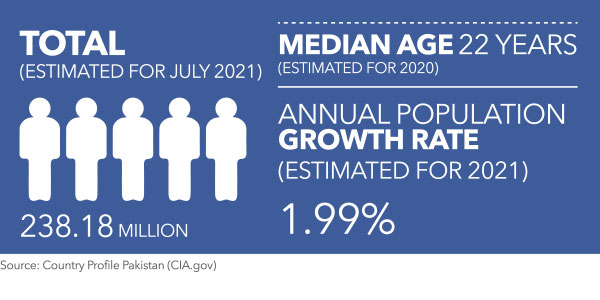 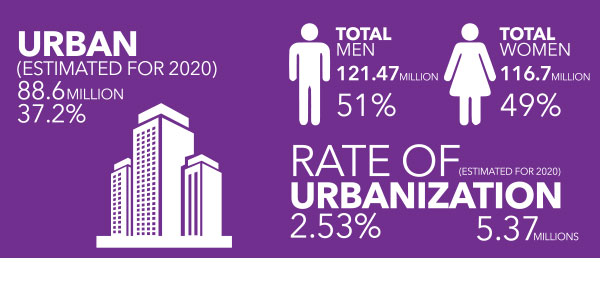 The growth in the value of transactions for mobile banking is 192% over last year; as compared to 76% growth in internet banking. 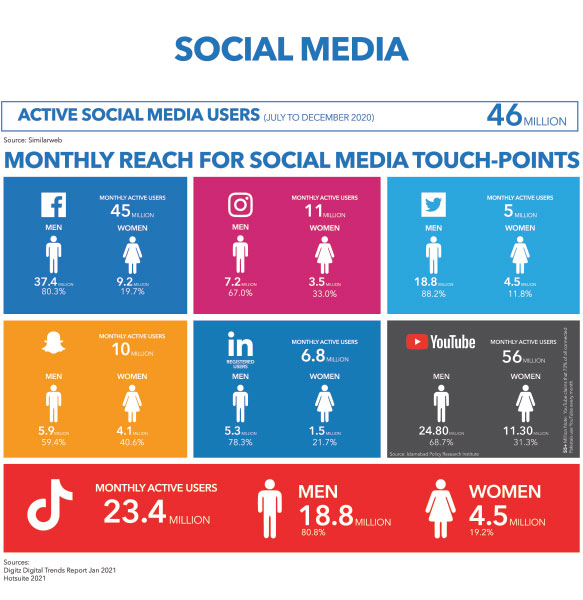 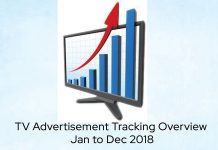 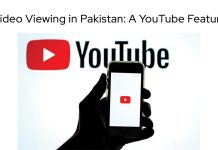 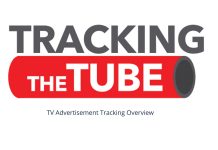 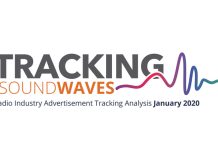 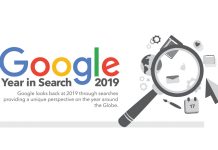 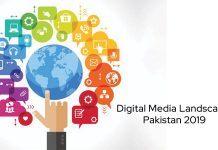