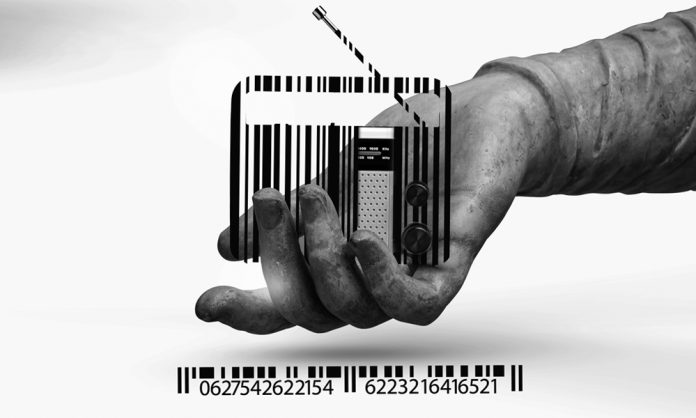 Synergyzer: In your opinion, how have the past couple of years been for the radio industry?
Syed Zulfiqar Ali Shah: During 2017 and ’18, our FM radio industry witnessed a variety of challenges.
One, we saw a mushroom emergence of non-licensed radio operators. Since they can offer low ad rates, they take away a bigger share of commercial airtime revenue, reducing the already small advertising pie for radio further for PEMRA licensees.
Two, even though the reach and influence of FM radio as a medium for the masses is much higher than any other medium; it remained at the lowest priority for major advertisers.
Three, those advertisers who did choose radio for promotion, preferred only those stations operating in metro cities, ignoring the regional stations.
Four, the shrinking electronic media revenue and escalating cost of operation has affected almost every media outlet across the country. Hence, FM radio channels are compelled to offer the lowest possible rates to advertisers in order to survive, ignoring damages they may have to face in the long run.

Synergyzer: Which factors are responsible for the decline of the media industry, in your opinion?
ZAS: Major media outlets, especially TV channels including news as well as entertainment, had started relying on government advertising. This was being done on very high commercial airtime rates to promote the political party in power through public service messages etc., in turn giving extraordinary returns. The country’s media watchdog took notice, which resulted in on-going inquiries and litigation cases of certain politicians, agency owners and other such individuals who were involved in the process.
Although to safeguard the interests of their license holders was the job of the country’s media regulators, they turned a blind eye to the situation for fear of getting caught for the commitments they themselves had offered to the regime. Major advertisers as well as other advertising agencies, who basically provide business to media outlets, became cautious of the situation and started choosing a select few FM radio operators to spend their advertising revenue on. At the same time, the country’s only TV audience measurement firm also came under fire; leaving the advertisers to choose based on their own preferences.
Due to how the situation built up, there is not any one factor that can be blamed solely. Rather, it is now time that the media bigwigs, who are otherwise more interested in safeguarding their own interests first, need to come together to assess long-term implications, formulate strategies and take pre-emptive measures, taking onboard national as well as regional operators, so that the industry is able to gear itself for the tough times ahead.

Synergyzer: You have Pakistan Broadcaster’s Association (PBA) to safeguard the interests of the broadcast industry. How was it then that the industry could not prepare itself for the challenges, most of which could be foreseen?
ZAS: PBA has been very active with dispensing their mandate, including acting on their major role of ensuring timely payments from advertisers to media houses. It also played an effective role in pursuing legal proceedings surrounding rights of broadcasters that have been going on for years and as yet, have cost us millions of rupees. Besides this, the association remained engaged with PEMRA, which has now started monitoring content, and I regrettably mention, mainly to impose fines for their perceived list of Do’s and Don’ts.
However, with their limited human resources and budgets, PBA has not been visibly active in safeguarding broadcasters from future challenges and promoting FM radio and television to advertisers in the face of the digital medium continuously gaining in share in the advertising revenue pie.

Synergyzer: What do broadcast platform owners need to be prepared for to stay abreast with digital trends?
ZAS: Digital technology has made a significant impact on Broadcast Media. Radio broadcasters need to comprehend the importance of digital influence, stay on top of the changes and shifts in social media trends, and reflect them on their platforms. Take Hot FM 105 for instance, the radio network launched its Android and iOS applications for mobile phones where listeners can access 24-hour live transmission across the globe.

Synergyzer: With all that being said, how do you see the industry in 2019?
ZAS: I believe 2019 will be full of hope and prosperity for those who will plan ahead, accept challenges and believe in adventures. In line with this spirit, Hot FM 105 is also expecting better commercial business in the days ahead. 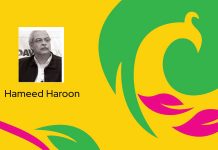 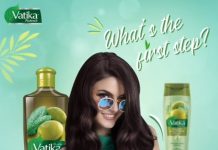 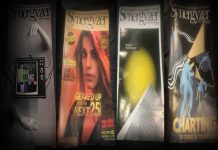 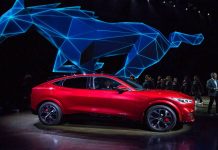 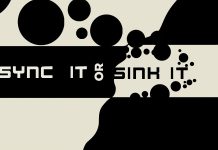