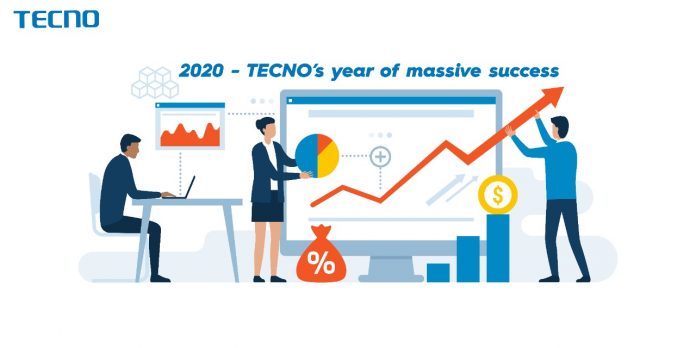 In these past few years, many transnational smartphone brands have come to Pakistan for business. These companies bring along many technological advancements catering to the tech needs of the people in the country. TECNO, the renowned Chinese smartphone brand has been seen making great progress with multiple successful tech devices in Pakistan. It has established a vast customer base and is famous for providing the best quality products at a reasonable price. But what makes TECNO stand out from other phones in the market?

First is its latest technologies and the most reasonable price segments. The second is its innovative and one of a kind campaign ideas and social media engagements. TECNO’s year began with the celebration of Camon 12. TECNO did an online activity with the Hashtag ‘Barey game ka Bara Khiladi’ on TikTok receiving millions of views. It also engaged the cricket superstars Shoaib Akhtar, Hasan Ali, Younis Khan, Umar Gul, and Abdur Razzaq for its offline campaign engaging youngsters from all around Pakistan.

The night photography king, Camon 15 came with Mehwish Hayat being announced as the ambassador which created a buzz on social media. The launch event was the first-ever smartphone launch to be premiered on the top new channel, GEO News. #CamonShow reached 150 MILLION views on TikTok, becoming one of the most used hashtags in that period. The phone received over 3.4 Million sale orders within two hours of its unveiling. 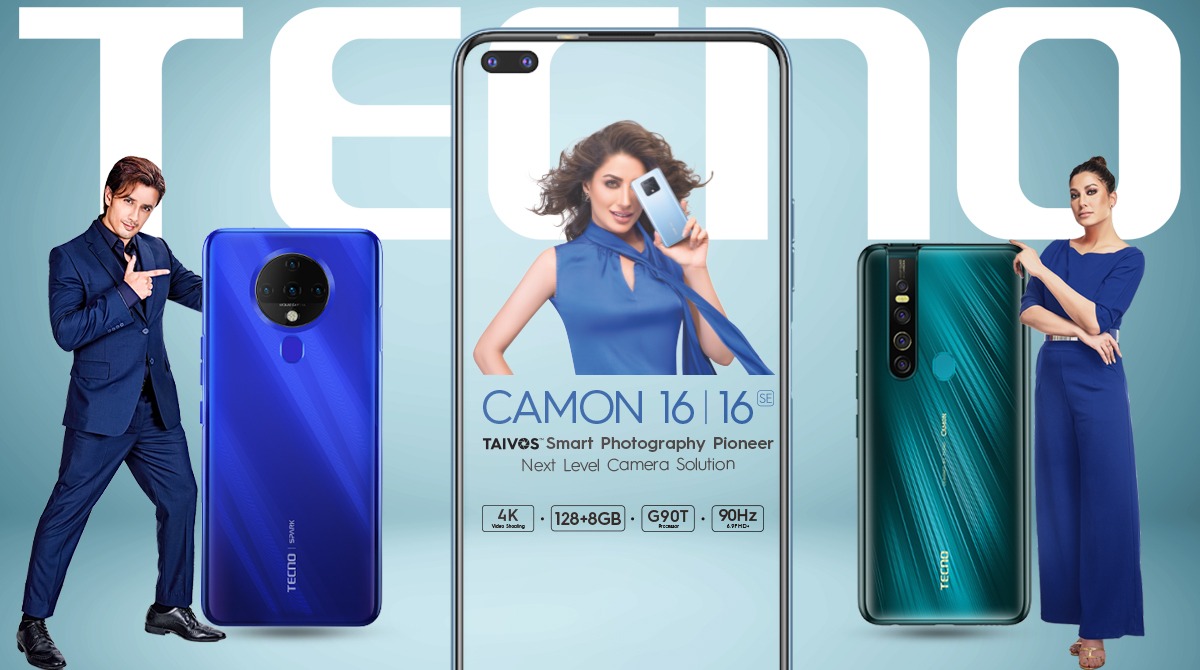 TECNO has proved that ‘Innovation is the key to success!’ The leading smartphone brand has been bringing innovative ideas for its products and campaigns. For its Spark 5 Pro campaign, the brand started the #GiveMe5withSpark5 TikTok challenge which took the internet by storm. It involved the top TV actresses Sadia Khan, Yashma Gill, and Hina Altaf and reached new heights by reaching over 200 Million views on TikTok in just a few days.

For its Spark 6 campaign, TECNO brought forward Pakistan’s first-ever short action film sponsored by any smartphone brand “Real Hero”. Starring the superstar Ali Zafar and directed by the eminent Asad ul Haq, the film took the customers and fans by storm. It was top trending on all social media sites and fans went crazy with excitement till it was finally revealed. The gaming phones from TECNO were also a great hit, the Pouvoir 4 series. Equipped with a 6000mAH king-size battery, and an empowering processor, the phones were a treat for gamers and videographers. TECNO POVA was called the ‘Real Gaming Phone’ with a monstrous G80 processor.

TECNO didn’t stop here. It introduced its Photography King Phones Camon 16 Premier, a limited edition with only 200 units that sold out instantly. Camon 16 came just in time with an ultra-clear night photography experience. The trademark TAIVOS camera technology with six core functions made this the ultimate solution for photography, giving you an SLR feel. The phones were a huge success both on online and offline markets, leaving social media abuzz with excited fans and happy comments.

With all these amazing campaigns and social media strategies, TECNO has proven itself to have pioneering skills in campaigns and social media engagements. The success, the amazing products, the millions of views, and millions of units sold, are proof of 2020 being a successful year for TECNO! We hope TECNO keeps up with its quality work and brings much more innovation for its fans in 2021.