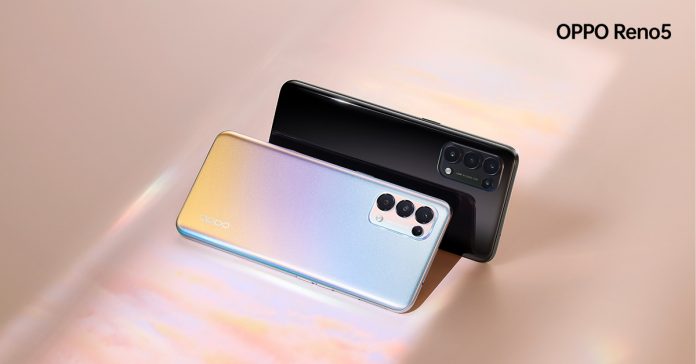 One thing common in all the OPPO smartphones is that they are all sleek, trendy, and lightweight. Reno5 is certainly no exception to this design philosophy. Becoming the talk of the town, OPPO Reno5 is equipped with highly artistic aesthetic concepts fashionably incorporated inspiring users to picture life together. Its Reno5 Starry Black addition is the epitome of style and fashion, giving users an executive and classy feel. The latest OPPO has given the new generation Reno5 a more fashion-forward charm: one that will build Reno5 into an expression of life attitude endorsed by young users around the world.

Available in two colours let’s see the design philosophy behind both the variants.

The Starry Black variant is another artistic design that makes the users get lost in the cosmic black with a touch of starlight. This expression of the night sky features a shade of deep black that is illuminated at different angles to reveal faint flashes of light. Just a glance at the phone feels like the light has travelled the entire universe to reach your eyes, causing you to gaze into deep space while floating down an endless stream of thoughts.

In inheriting this tradition of design exploration, Reno5 Fantasy Silver adopts a revolutionary new finish that shines like the stars in the Milky Way, dazzling and shimmering as if you held the light of an entire galaxy in your hands. The remarkable aspect of Fantasy Silver is that it can project thousands of different colours when it is viewed from different angles. Each of these colours shines and sparkles in a way that is distinctive and full of life in its own right. Fantasy Silver is also finished with OPPO ‘s unique Reno Glow effect, giving it a subtle glittery detail on the back cover, as though millions of diamonds embedded into it, and making it fingerprint-resistant.

Maintaining the position of a brand that entertains, OPPO has engaged the energetic and fashionably alert youth of the country in the ‘Reno Glow Campaign’. The campaign is a step forward to empower the young generation to showcase their talent in interactive videos that highlight the dazzling colour-changing design of the Reno5. 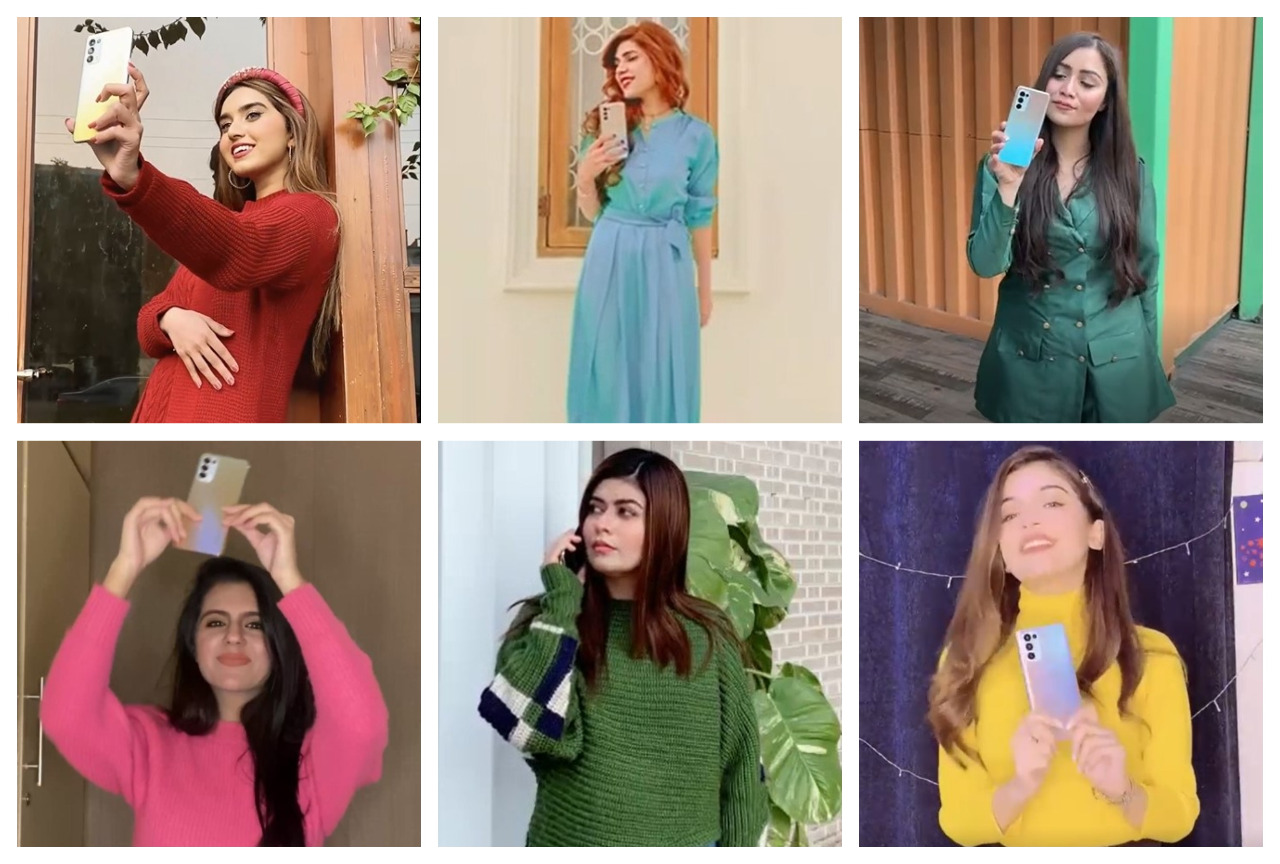 OPPO hopes to see Reno5 become the intimate companion of its users – those who are imaginative and enthusiastic about life, and in the shape, colour, and style of Reno5 see what it takes to be an energetic trendy tec.