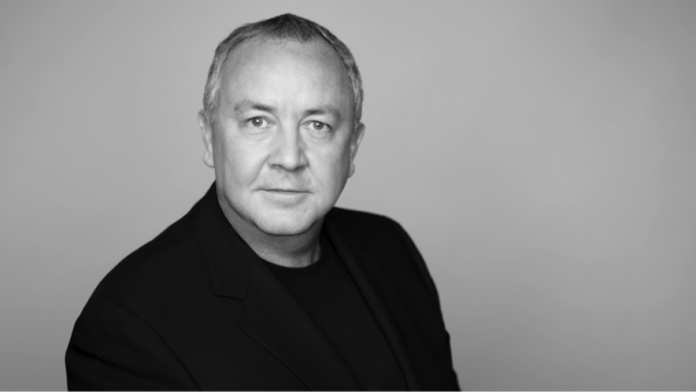 Leo Burnett Worldwide recently announced Executive Chairman – Leo Burnett, Mark Tutssel’s resignation. In a statement, they revealed that Tutssel will leave in June so that a smooth transition with Nick Law, Chief Creative Officer (CCO) of Publicis Groupe, can be accommodated.

Known as the ad legend in the advertising world, Mark Tutssel has been with Leo Burnett for thirty-four years. His career involved numerous advertising campaigns and approximately 600 Cannes Lions. Ever since he joined in 1985, he has worked with numerous brands including Coca-Cola, Samsung, P&G and McDonald’s

In a statement about his resignation, Mark Tutssel communicated:

“Over the last 13 years, it has been a tremendous honour and responsibility to lead Leo Burnett Worldwide creatively. The industry is experiencing unprecedented change, and it seems like the right moment to turn the page to the next chapter of my life. I will leave Leo Burnett with the greatest pride and love for its people and their commitment to the power of creativity. It has fueled me as well as many fortunate brands over the years and I am grateful.”

“I want to thank Mark for his commitment to Leo Burnett’s people and creative excellence. His passion and ambition in creativity is an inspiration to all of us in Publicis Groupe.”