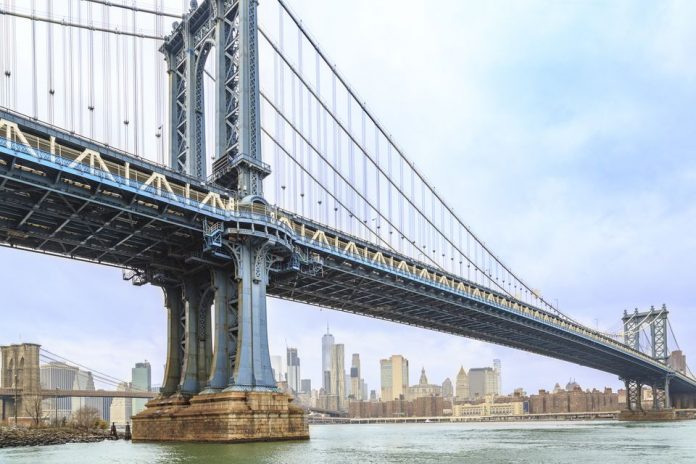 Across the globe, a total of 2.5 billion adults do not have access to a formal banking network.  These 2.5 billion are counted amongst the most destitute of the world’s population. At home, the latest figures post a very grim picture for Pakistan.

Only 16% of the country’s adult population has an individual or a joint bank account, which is the lowest percentage in South Asia. And when it comes to women, the bank account penetration is even lower at a measly 5%; depicting a large gender disparity.

Similarly, another growing concern is that the banking infrastructure struggles to make its business model work to serve the low-income strata of our population in rural areas in particular.

This is where the much touted ‘Mobile Revolution’ comes into play. Across the globe more than 250 Mobile Financial Services (MFS) are deployed in 89 countries, and mobile money is transforming the way people access financial services, while offering new business opportunities for telcos.

In Pakistan, where mobile penetration currently stands at an impressive 79%, financial inclusion is still low compared to global standards and there seems to be a lot of room for improvement. Nevertheless, since its inception in 2008, a large number of households formally served by State Bank of Pakistan have increased from 10% in 2008 to 23% in 2015, which clearly illustrates the improvement in ease of financial access. [1]

JazzCash, a joint venture of Mobilink and Mobilink Microfinance Bank, started its operations in November 2012 and is currently the fastest growing MFS network in the country with over 60,000 agents spread over 633 cities, towns and villages of Pakistan.

This service was introduced by Mobilink to capitalize on the growing mobile phone penetration, and its own sprawling GSM distribution network in a bid to reduce the paradigm between the banked and unbanked population of the country by offering formal financial services. In just under three years, what started as a simple mobile transfer service where individuals could send money to other individuals has evolved to include a whole range of financial services, allowing people to pay bills, deposit savings, and even purchase health insurance via the   ‘Sehat Sahulat’ program in the near future.

The constant introduction of innovative services coupled with the largest distribution network has enabled the joint venture to oversee a massive increase in the percentage of transactions every month. From Quarter 3 2014 to Quarter 3 2015, it witnessed an increase of 61% in revenue; as of October 2016, JazzCash has conducted over 5.7 Million transactions amounting to over PKR 14 billion. This hike is a reflection of JazzCash’s aggressive strategy of expanding its network to cover as many cities and villages as possible.

to create and continue using a mobile account,” says Aniqa Afzal Sandhu, Director MFS – Mobilink. “Our initial success can be attributed to championing market best practices and focusing on operational efficiency. Another integral factor to our success is our collaboration with Mobilink Microfinance Bank, which ensures trust and security amongst users.”

Apart from providing access to bank accounts, loans, money transfers, insurance – things that allow the poor to climb out of poverty and start living a better life, MFS have the added advantage over ‘brick and mortar’ banks of being deployed to dispense  emergency support to communities hit by natural disasters and other humanitarian disasters owing to their flexibility.

For example, JazzCash was one of the first MFS providers to utilize its distribution network in assisting local authorities in times of need. Following the devastating floods in 2014, it was assigned by the Punjab Disaster Management Authority (PDMA) to distribute Punjab government’s allocated funds to the victims..

In the beginning of 2015, the service was also approached by the Khyber Pakhtunkhwa (KPK) government to assist in the disbursement of aid to 450,000 displaced people following the military operation in the region.

Despite further developments in the sector i.e. interoperability, whereby users of one MFS provider can send money directly to mobile wallets of their friends and family who use other MFS providers, the industry is still nascent, primarily due to the lack of knowledge regarding the security it offers and limited risk  compared to informal banking networks.

They keep on educating its retail base about new services and offers so they can assist customers with their queries as well as ensuring constant direct communication with mobile account holders through their customer care representatives.

JazzCash, like other MFS providers, realizes that to achieve its goal of financial inclusion for all, the right strategy is collaboration among key players in the market.

It has joined hands with National Bank of Pakistan (NBP), one of the largest banks owned by the government of Pakistan, through which multiple services will be leveraged upon to fulfill the needs of banked as well as the unbanked population of Pakistan including facilitation of P2G (person to government) and G2P (government to person) transactions.

Similarly, the mobile banking service has also teamed up with HomeSend to let its users receive international remittances directly in their mobile accounts. It is the first MFS provider to integrate with HomeSend and offers real-time transfers. Customers can cash-out from JazzCash’s 65,000-strong agent network, Jazz Experience Centers, Jazz Points, Mobilink Microfinance Bank branches (MMBL) and ATM’s across the country.

Another way to ensure the increased usage of MFS is through the introduction of innovative technologies at par with international standards. JazzCash’s latest offering in this regard is in the form of mobile Point of Sale (mPOS), which allows small and medium vendors the ability to receive payments through debit and credit cards.

Another exciting development is the launch of contactless payments using NFC (Near Field Communication) technology. This would allow customers to make payments directly through their mobile wallets by simply waving an NFC – enabled phone through a POS terminal to purchase digital as well as physical goods and services.

Furthermore, JazzCash is also developing products in the payments space to support customers both for in-store and online purchases. Under this project, it is working in synergy with international payment schemes to roll out innovative solutions.

The branchless banking industry is on the rise in Pakistan, and more can be done to extend the number of active users by developing robust product offerings, investing more in raising awareness especially in rural areas, and driving adoption of mobile wallets amongst locals.

The mobile wallet is the future of the industry and an essential second step in building a strong digital financial ecosystem that will both generate financial returns for mobile money service providers along with adding to the country’s financial inclusion.

If the industry takes the lead of JazzCash’s commitment to reaching people at the bottom of the economic pyramid, MFS will maximize its socio-economic impact, and will successfully bridge the existing disconnect between the banked and un-banked population. 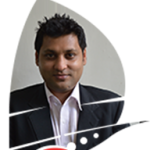 Khurrum Pervaiz has over a decade of experience as a publicist and has worked with leading brands from the telecom and ICT sectors. He tweets @khurrumpervaiz