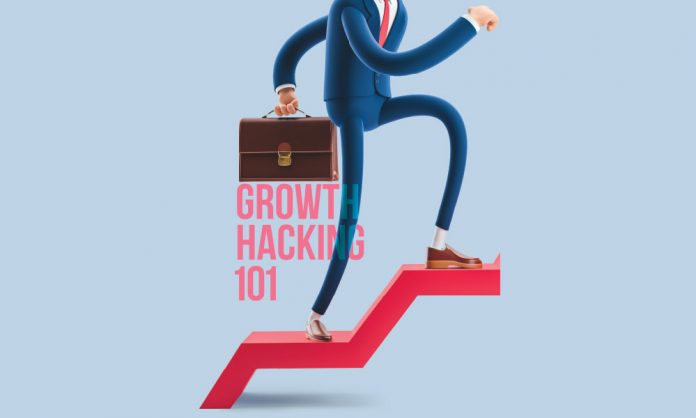 The process of growth hacking is, very simply put, a cyclical iteration of everything and anything that helps drive growth.

There are of course a range of optional complexities one can add to the process and certainly other frameworks and processes designed to help stay organized, but from the kiyrana store at the corner to the large e-commerce outlets out there, everyone has done some degree of growth hacking, either by inventing a process, or by applying prior knowledge and experience to an existing scenario.

Why do businesses need growth hacking? Simple. The same reasons why they all want to grow. Of course everyone can sit and be happy in their little cubicles, but where’s the fun in that? We all want to grow, expand, cover new markets, bring new products and at the end of the day; make more money.

The growth hacking exercise is by no means the only way to grow. It is nothing but an experimental process to identify drivers of growth in unknown, untested, unexplored markets and mechanisms. Growth hacking is designed for rapid experimentation and iteration of tests to help eke out pockets of enhancements and uplifts in a scenario otherwise considered normal.

Growth hacking is by no means an exhaustive or fool-proof process. Since it relies on short experiments, it’s prone to being affected by seasonal impacts as well as having the ability to dodge seasonal or cyclical impacts.

While several models of documenting the approach exist, but an approach by Dave McLure known as the ‘Pirate Funnel’ is the most common and simple one that helps plan the process effectively. The Pirate Funnel focuses on all aspects of the business because that’s what growth hacking is all about – growing the business. It’s not just about growing revenue, nor just growing customers; It’s about growing business as a whole. The steps for this funnel include:

The Pirate Funnel model requires businesses to think about each area of focus, break its stages down and come up with hypotheses to address each. This can start with either redesigning flows and processes, or changing communication and messaging, or creating faster opportunities for conversion. Some businesses may want to include discounts to their mix also, but that really depends on how the discounts factor into the longer term goals of the business in question. A business may be able to achieve short term numbers by consistently discounting, but this doesn’t always work in the long term unless there is a counter strategy in place to increase revenue for each user.

Growth hacking is by no means an exhaustive or fool-proof process. Since it relies on short experiments, it’s prone to being affected by seasonal impacts as well as having the ability to dodge seasonal or cyclical impacts. Another concern can be that two correlated events might easily be assumed to be connected directly to each other; i.e. one causes the other, called causation. This means that due to the statistical nature of results, correlated results may be assumed to be causation-oriented. Yet, just because two events are correlated, does not mean that one directly causes the other.

A business may be able to achieve short term numbers by consistently discounting, but this doesn’t always work in the long term unless there is a counter strategy in place to increase revenue for each user.

While it may seem like all the steps in the process are focused around generating some sort of actions from the app or website users, what is important to keep in mind is that as long as the key objectives are clear, any methodology works. Some interesting examples of execution include:

In short, the process of ‘hacking growth’ has more to do with business as a whole instead of those few segments which drive user interaction. Something like changing the tone of music while a customer waits to speak to a support agent can also change the callers’ intent to drop the call out of frustration. While certain techniques and processes may seem counter-intuitive, the idea is to keep the focus on specific business goals that the business wants to achieve. 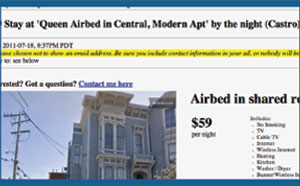 When AirBnB launched, the founders realized that most people were searching CraigsList to find accommodation. Hence they came up with the idea of allowing AirBnB hosts to list their accommodation on CraigsList in a few clicks. This instantly helped the posts reach a greater audience and helped populate the listings on two separate locations instead of just one. 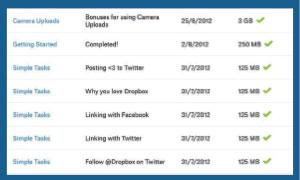 When DropBox launched, the cloud service utility offered a small amount of storage, but the users could get more by taking small actions – sharing social media posts about DropBox, connecting email address to the utility, referring a friend, uploading files etc. In the process, the service created loyalists by getting people to use Dropbox, which helped it gain a large number of  users through referrals. 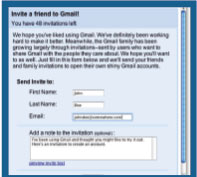 When Gmail launched, the email service provider gave away a whopping 1GB of storage, compared to the 125MB that Hotmail, Yahoo etc. were giving. (In fact there was a time when Hotmail and Yahoo both competed for the free mailbox market and were in a tough competition at 2MB per user!) Also Gmail was invitation only – only another Gmail user could invite a a person wanting to sign-up for the Gmail mailbox. I remember back in the day people were posting on Orkut (remember?) asking to be invited to Gmail, and those of us who had Gmail invites to give away, were considered cool kids!
Fun fact: People actually also auctioned Gmail invites on Ebay!

Groupon was one of the earliest ‘group buying’ platforms. Groupon would post a possible deal and users had to share that deal for it to become active to be availed. So if nobody shared it, everybody lost out due to laziness. The platform drove users into a collective sense of saving and looking out for each other to help everybody acquire some savings which led to more and more deals being unlocked. Groupon further used this strategy to get new users who were interested in those deals.

These are just some examples. Those of you who really are into exploring growth hacking need to understand your users, their pain points and their conversion triggers. Giving off mismatched offers will make the effort unsuccessful. Also it is important to have the right data and insights that will clarify what may be wrong with the current approach, if any, and what might need to be fixed.