The man who gave voice to the song that became the second anthem to our nation passed away when the PIA flight carrying him and 47 other passengers from Chitral to Islamabad, crashed in Gagan hills, in Batolni village of Abbottabad district, Khyber Pakhtunkhwa, killing all onboard.

The darling pop star of the masses, who decidedly turned towards spirituality and in turn dedicated his life to spreading a higher message that he believed in, was also an ardent philanthropist. One cause that Junaid committed himself to was mother and child health, establishing medical centers for underprivileged women in Pakistan and providing funds to such hospitals.

His song, Dil Dil Pakistan, that he sung as a member of the seminal pop band Vital Signs and produced by Shoaib Mansoor, was voted 3rd in a poll conducted by BBC World service for the World Top Ten songs in 2003. 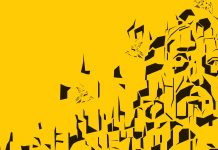 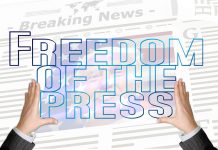 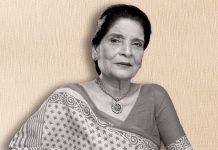 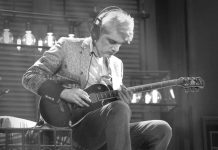