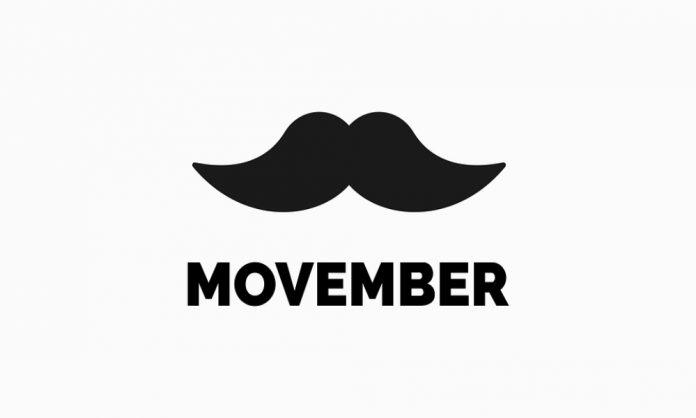 Movember ‘Spot the Signs’ is a short film by Movember Foundation, a leading global organization that is committed to bringing a change towards how men’s health is understood. The organization takes its name from the phenomenon of associating moustache-growing with the month of November to raise awareness for men’s health issues.

This film is addressing men and telling them to spot the signs among other men, ‘bros’ as they called it in the video, of whether they are doing well or not mentally. Because once you learn to spot the signs you will be able to have a conversation with them. The idea being, that conversation might stop the ones affected from taking any extreme measure.

The concept also challenges the stereotype that men can only do rapport talk by saying that once you spot a fellow man in need, you should allow them an opportunity to vent their frustration by talking in detail.