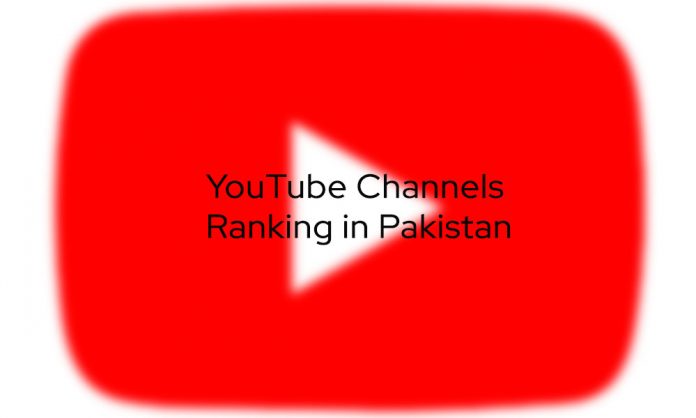 COVID-19  not only increased viewership over linear TV, but also changed viewership numbers for YouTube in Pakistan.

In order to see the growth size of YouTube channels in Pakistan we have taken into consideration numbers related to:

In terms of subscribers, channels which produce Pakistani dramas and soaps topped the list taking the first three positions;  followed by religious and news channels.

Out of the top 100 channels including in this report; 30% most subscribed channels telecast Pakistani dramas and soaps, 18% host news and religious programs, while 8% air Turkish dramas. 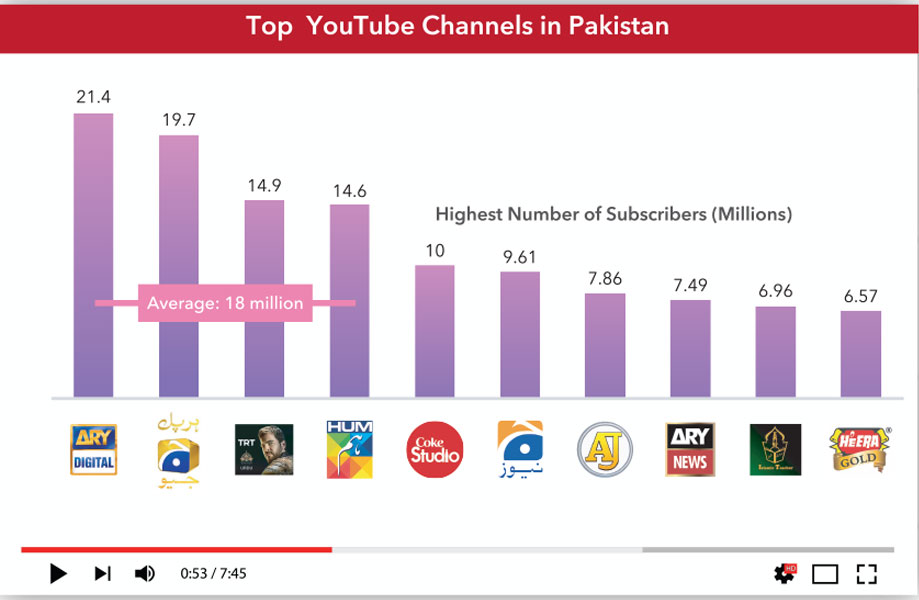 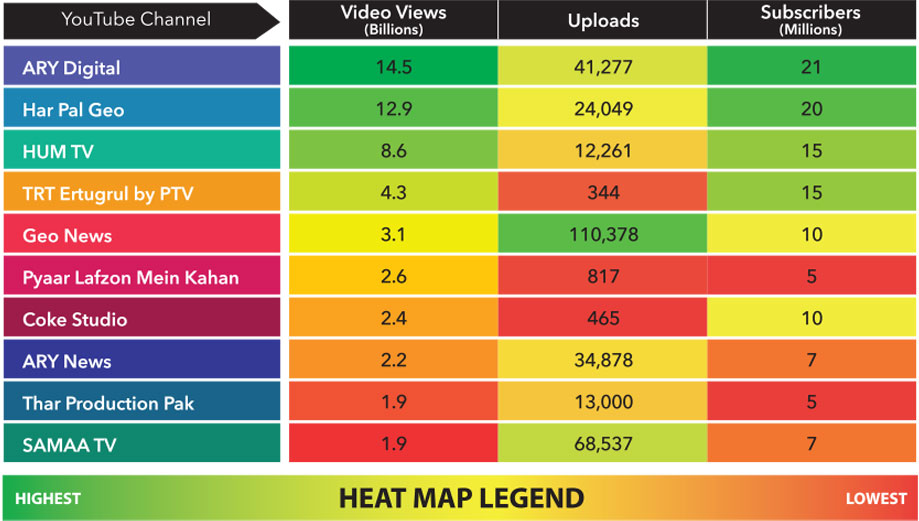 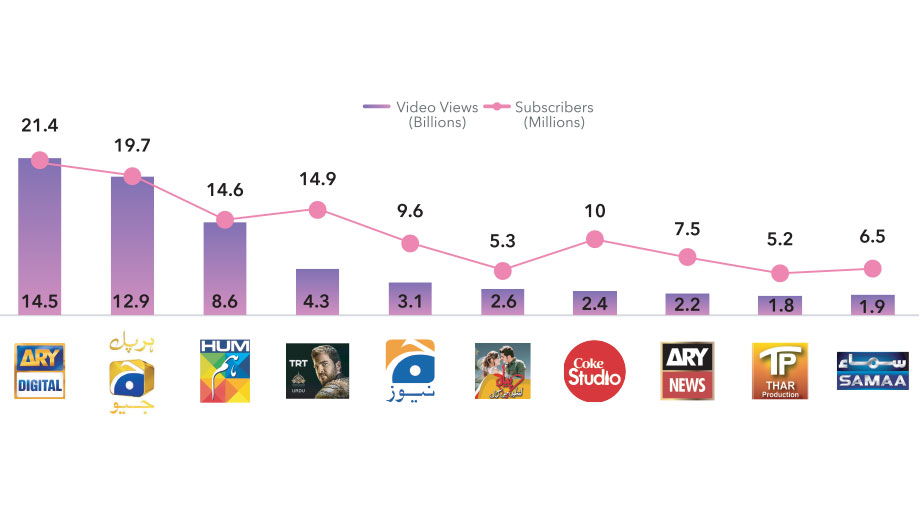